Oakland Metropolitan Chamber of Commerce is serving member companies and affiliate members with upwards of 200,000 employees throughout the East Bay. The focus of the Chamber staff is building a strong economy, representing business to government and enhancing the quality of life in the Oakland region

Barbara Leslie joined the Port of Oakland Board of Port Commissioners in December 2018.  She has more than 25 years’ experience in both public service and local, state and federal advocacy for business. Ms. Leslie is the President and CEO of the Oakland Metropolitan Chamber of Commerce.

Ms. Leslie has extensive experience in both the public and private sectors, including former service as an Assistant to the City Manager during the Brown Administration and more than a decade directing External Affairs and philanthropy for AT&T in the East Bay. Ms. Leslie has also held key public policy positions with the Oakland Association of Realtors, the Oakland Metropolitan Chamber of Commerce, and the Port of Oakland.

In 2014 Ms. Leslie became the first woman President and CEO of the Oakland Metropolitan Chamber of Commerce in its 112-year history. She has represented the Chamber on a variety of civic boards including the Oakland Thrives Initiative, Oakland Safety Impact Table, Oakland Promise Advisory Board, Oakland Small Business Task Force, and the Oakland Dialogue. Ms. Leslie has served as a political appointee to the Measure X Strong Mayor Task Force, Chair of the Oakland Workforce Investment Board, Board Member for the Oakland African American Chamber Foundation, the Youth Employment Partnership as well as the Hayward, Walnut Creek, Oakland and Berkeley Chambers of Commerce.

Ms. Leslie holds a Bachelor of Science Degree in Business Administration and Economics and a Master’s in Public Administration. She has been a resident of Oakland for the past 25 years, where she and her husband have raised two children. 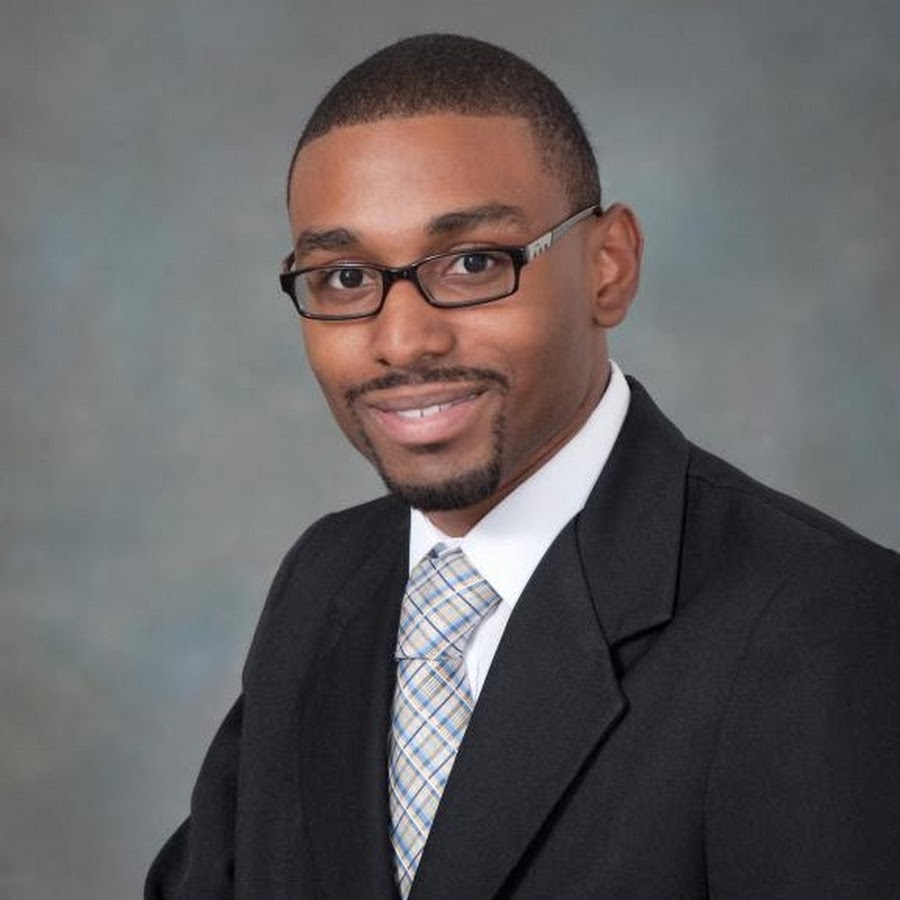 Before joining the OMCC, he worked as a Consultant for TBWBH Props & Measures, where he has been helping school districts, cities, counties and other entities secure local funding for vital public services.

Prior to moving to California, TaShon served as the Executive Director of the Texas Legislative Black Caucus, where he worked with the 18 African American Legislators to sway influential legislation beneficial to Texas’ African American communities. While at the Caucus, he was also crucial in securing funding for the organization’s year-round events and scholarship program.

With a passion for education reform and minority health, he has also worked with the American Heart Association and Collaborative for Children to develop a progressive legislative agenda for communities of color. Most notably, he worked on legislation to bring grocery access to low-income communities in Texas, including the neighborhood in which he was raised.

He began his career working for Congress Member Sheila Jackson Lee in both Washington, DC and Houston.

TaShon grew up in Houston and has been a strong community advocate. He studied Political Science at Texas Southern University. While in college, he was President of the university’s Speech and Debate Team, where he was an award winning debater.

He currently resides in Oakland and is a Member of the 2020 Class of Leadership Oakland. 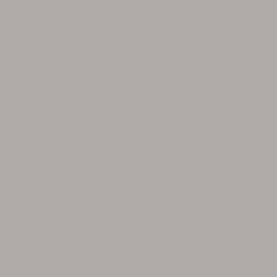 Ashleigh joined the Chamber with experience in workforce development, education policy, and strategic programming. She is responsible for supporting small and medium size businesses and partnering with workforce agencies to strengthen the City’s workforce while creating pathways to employment. She holds a Bachelor of Arts in English from the University of San Francisco as well as as a Master of Public Administration from the University of Southern California.