Voters love Oakland and are proud to call it home yet pessimism on homelessness, housing and crime is rising

Oakland, CA — Oakland voters think the city has work to do – with 64% of residents saying Oakland is headed on the wrong track. In its annual survey of voter attitudes, voters are increasingly pessimistic about the direction of the City, the local economy, and local elected officials. The survey by FM3 Research interviewed 619 residents who are likely to vote in the November 2022 election and has a margin of error of +/- 4.0%.

“This year’s poll underscores the need for our civic leaders to listen harder to the opinions of Oaklanders,” said Barbara Leslie, the Chamber’s President and CEO.

“This isn’t about one group or person’s point of view, our voters are saying loud and clear they want a ‘yes and’ strategy when it comes to Oakland’s most pressing issues like public safety and homelessness,” Leslie added.

Voters expressed great pride in being Oakland residents.  However, they expressed great concern that homelessness (94%), crime (78%) and homeless encampments (88%) are acute problems facing Oakland that the city government needs to prioritize, with crime concerns having the largest one-year increase.

Oakland Chamber Board Chair Zack Wasserman added, “Our residents feel less safe. That disproportionately prevents investments in new businesses, affordable housing, and other vital economic lifelines. We are here to partner with the City, employers, and developers to spur investment in Oakland.  We are open for business.”

Throughout the survey’s 20 year history, the Oakland Voters Survey conducted 12 months prior to a Mayoral election has been a bellwether. The Chamber’s 2013 survey was widely credited with showing then Councilwoman Libby Schaaf that there was a path to victory over the incumbent Mayor Jean Quan.  This year, no such trend appeared and no clear-cut favorite emerged in what looks to be a wide-open election field of named and expected candidates. 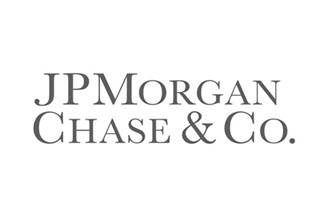 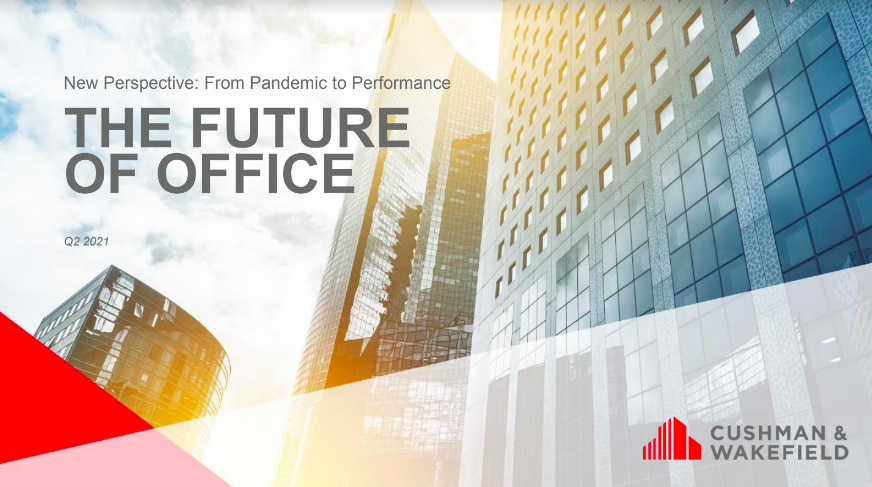 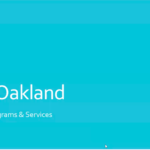 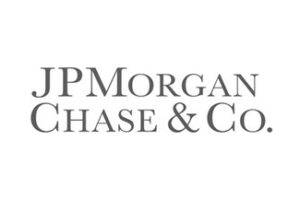 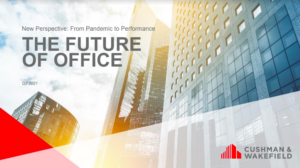 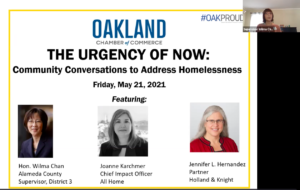